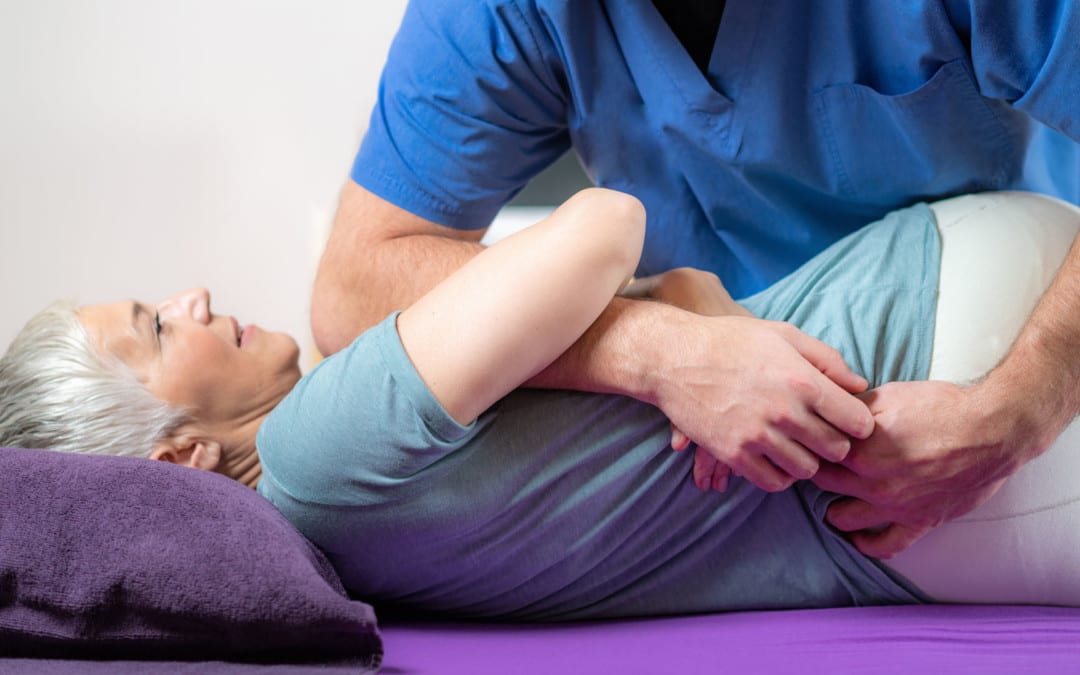 It is not intended to be naturally bent, twisted, or curved. The natural state of a healthy spine is somewhat straight with slight curves running front to back so that a side view would reveal them.

Viewing the spine from the back, you should see something completely different � a spine that runs straight down, top to bottom with no side to side curves. This doesn�t always happen though.

The spine is comprised of vertebrae, small bones that are stacked on top of each other with impact cushioning discs between each one. These bones act as joints, allowing the spine to bend and twist in a variety of ways.

They gently curve, sloping slightly inward at the small of the back, and again slightly at the neck. The pull of gravity, combined with body movement, can put a great deal of stress on the spine and these slight curves help absorb some of the impact.

Each of these three spinal curvature disorders affects a certain area of the spine in a very specific way.

What are the symptoms?

Each type of curvature exhibits its own set of symptoms. While some symptoms may overlap, many are unique to the specific curvature disorder.

What are the causes?

Many different health issues can cause the spine to become misaligned or to form a spinal curvature. Each of the spinal conditions mentioned is affected by different conditions and situations.

Scoliosis is still a bit of a mystery to doctors. They are not certain what exactly causes the most common form of scoliosis that is typically seen in children and adolescents. Some of the causes that they have pinpointed include:

Spinal manipulations for spinal curvature disorders have been shown to be very effective. Chiropractic helps restore the spine�s natural balance even if the patient has one of these types of conditions.

There are screenings available for both children and adults to identify any spinal curvatures in their early stages through your chiropractor. Early detection of these disorders is crucial in identifying them before they become too serious.