The spine is made of bones called vertebrae, with the spinal cord running through the spinal canal in the center. The cord is made up of nerves. These nerve roots split from the cord and travel between the vertebrae into various areas of the body. When these nerve roots become pinched or damaged, the symptoms that follow are known as, radiculopathy. El Paso, TX. Chiropractor, Dr. Alexander Jimenez breaks down�radiculopathies,�along with their causes, symptoms and treatment. 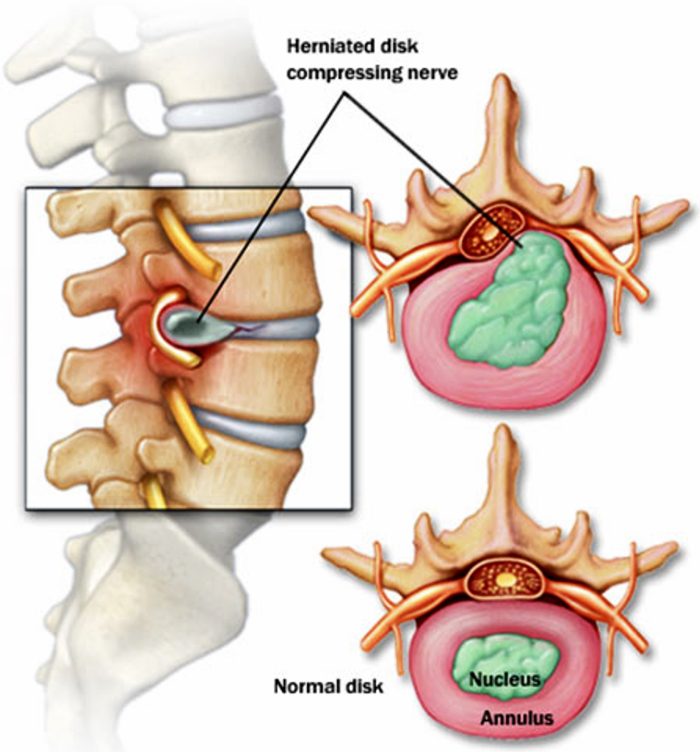 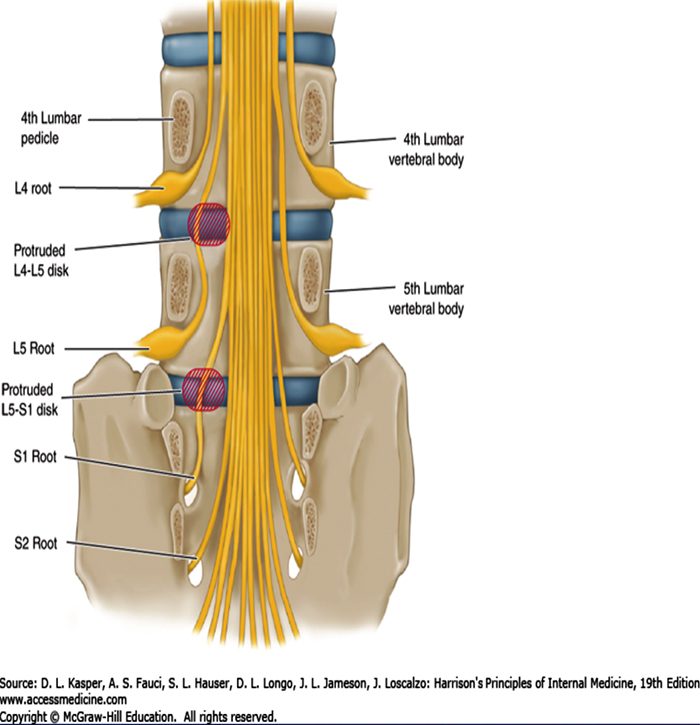 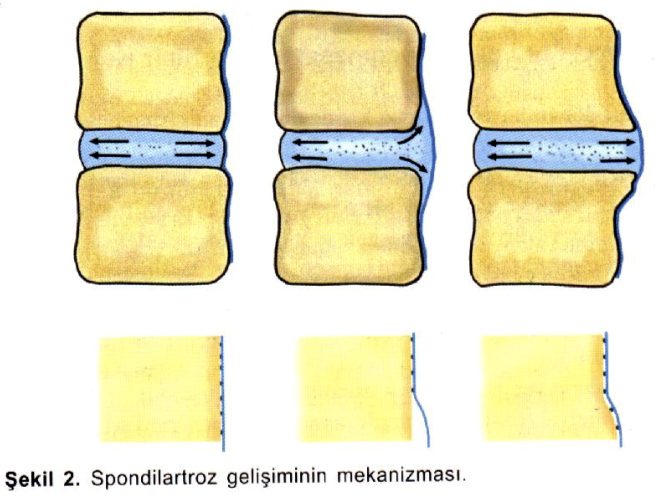 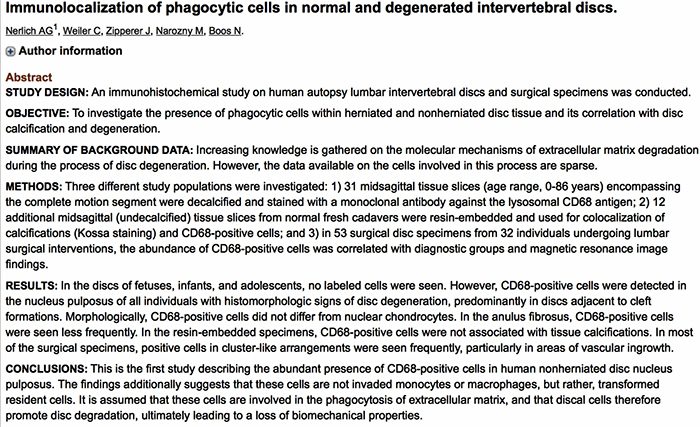 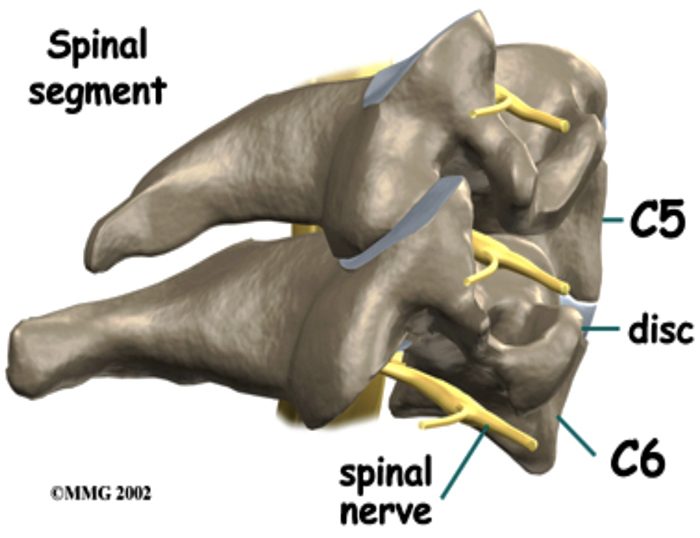 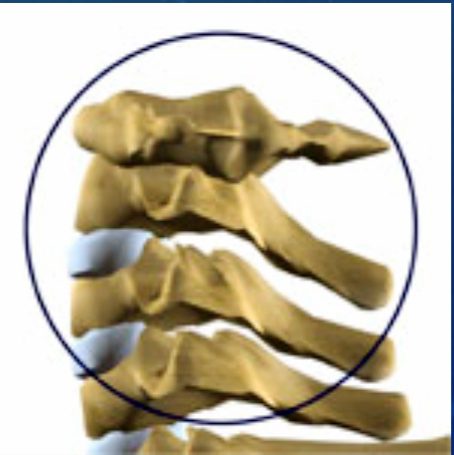 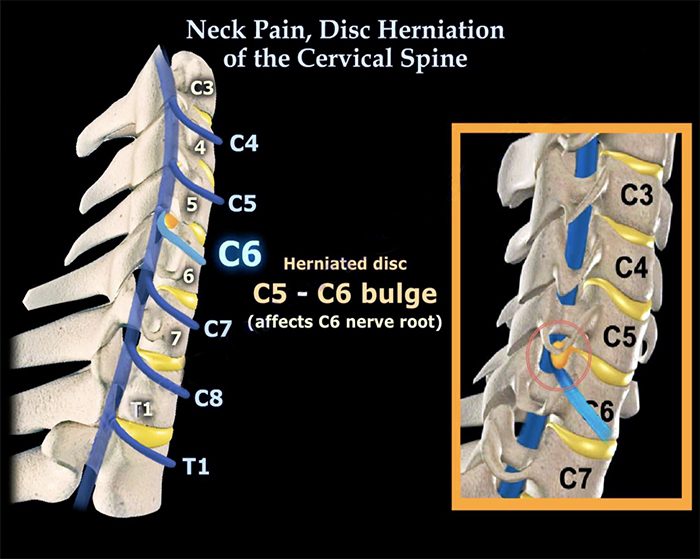 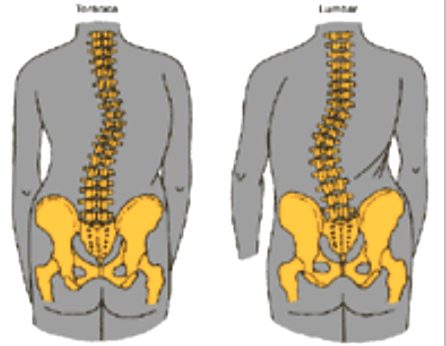 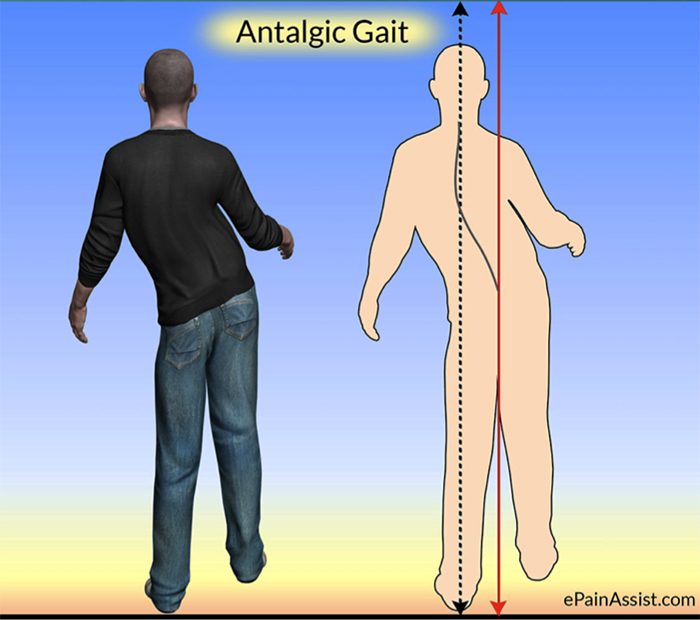 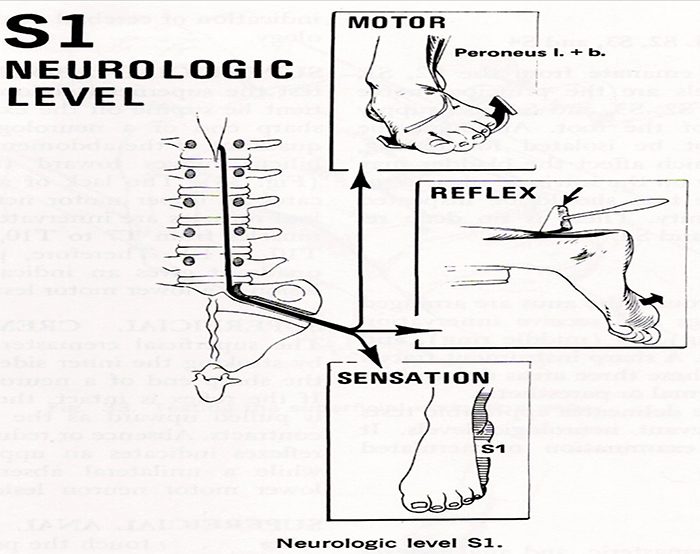 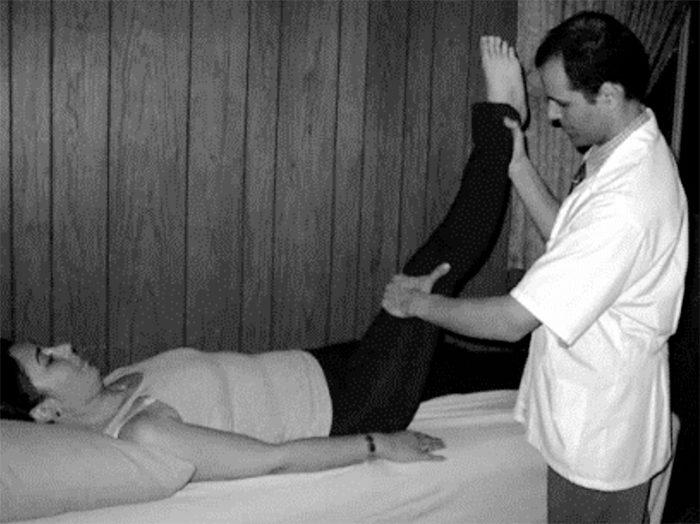 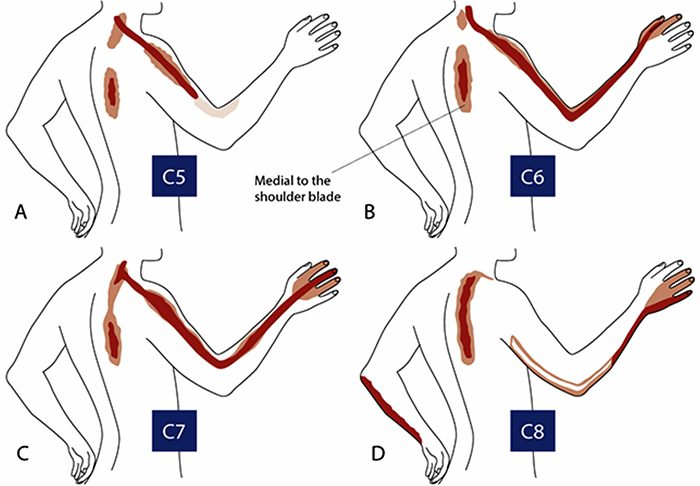 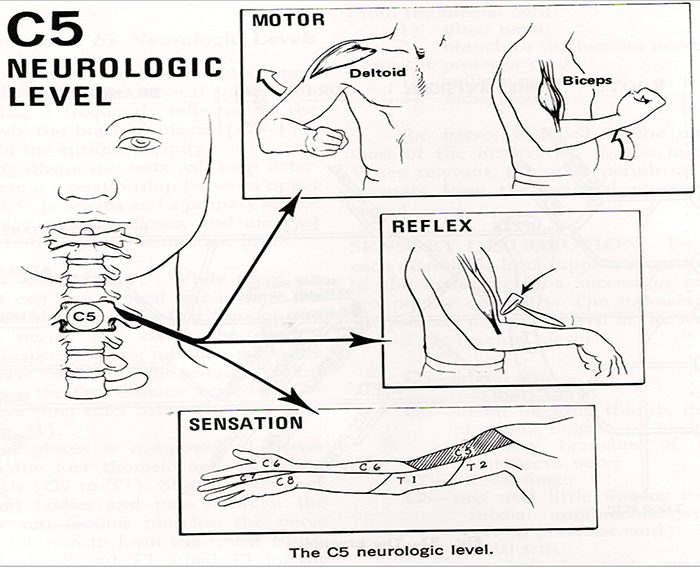 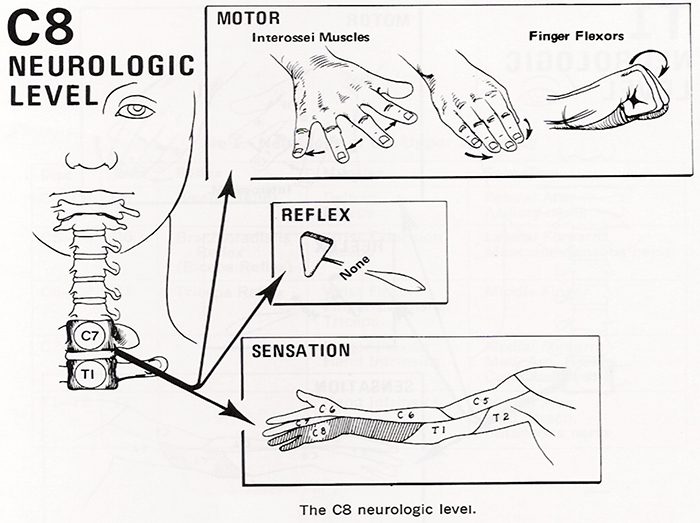 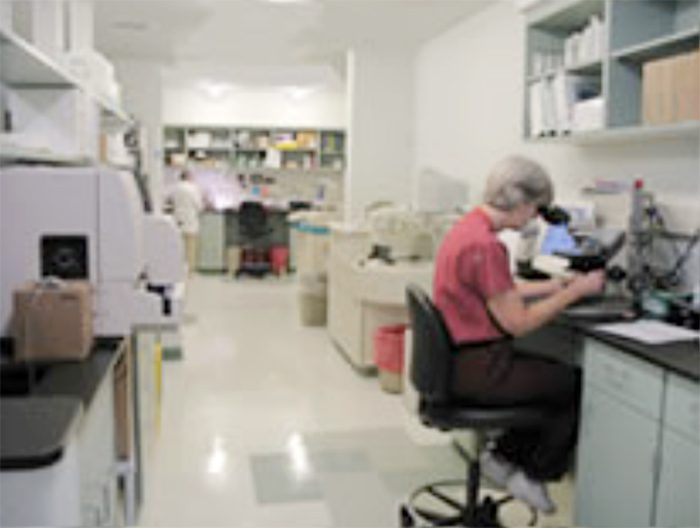 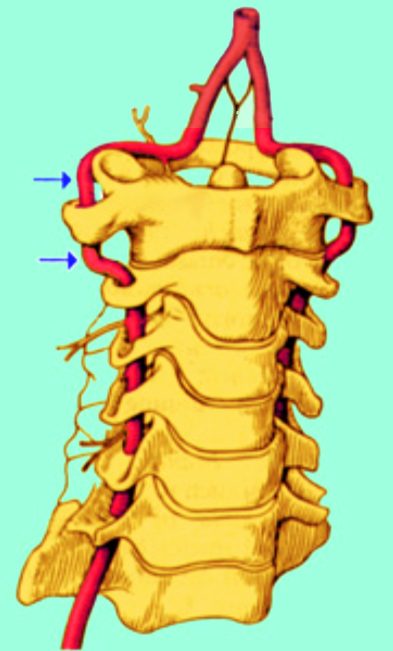