In February, an immigration enforcement case in El Paso earned the attention of domestic violence advocates across the country. As the El Paso Times reported, an undocumented woman was detained by immigration officers right after she went to the courthouse to get a restraining order against a violent and abusive partner. Domestic violence advocates were horrified, worried that it would potentially deter undocumented people from reporting abuse to law enforcement. “It sends a really strong message to victims and survivors that there is no safe place,” Ruth Glenn, executive director of the National Coalition Against Domestic Violence, told Bustle in February. 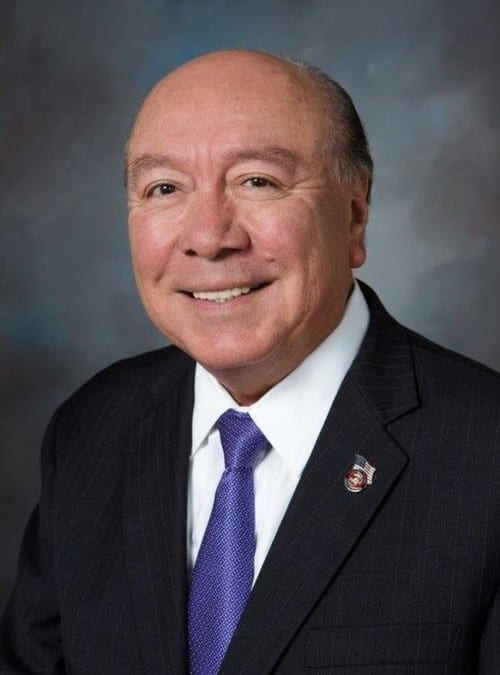 What we have accomplished and have yet to do