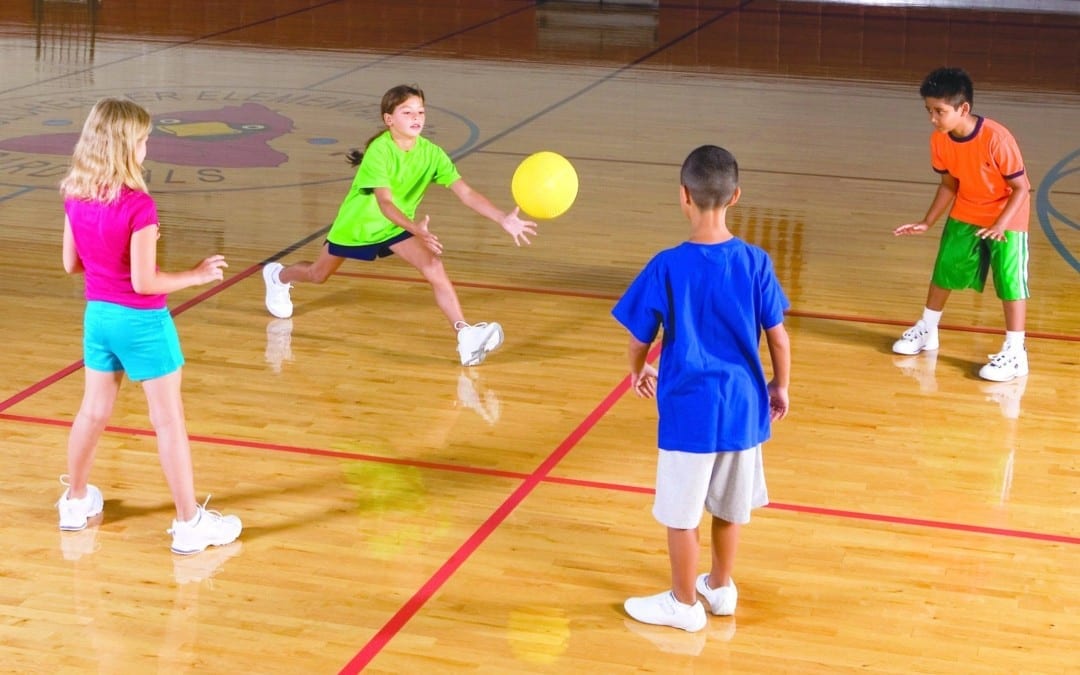 Physical Education is Much More than Simple Fitness

Researchers looked at more than 400 students, ages 12 to 15. They found that more than one in five received no physical education, and only about 27 percent met federal government physical activity guidelines. Nearly 40 percent were obese or overweight.

“Perhaps some were not meeting the guidelines because fewer than 35 percent actually knew what the guidelines were for their age group,” said study co-author Brad Cardinal. He’s a professor in the school of biological and population health sciences.

The study authors said the trend toward more lax phys ed mandates for middle-school students is detrimental to their development.

Physical activity has been shown to improve thinking and academic achievement. It also helps students develop the knowledge, interests and skills for a lifelong healthy lifestyle, according to the researchers.

“We have the physical activity guidelines for a reason, and they’re based on good science,” Cardinal said in a university news release. “With only slightly more than one in four adolescents meeting the guidelines, today’s youth are being shortchanged in terms of their holistic development. They are not being prepared to live the proverbial good life,” he added.

New guidelines are due to be released in 2018.

“Because of a growing propensity toward inactivity in daily life, such as increased media consumption and screen time, the guidelines very well may have to be ratcheted up to compensate,” Cardinal said.

The study was published recently in the American Journal of Health Promotion.

The scope of our information is limited to chiropractic and spinal injuries and conditions. To discuss options on the subject matter, please feel free to ask Dr. Jimenez or contact us at 915-850-0900 .

Many athletes who are injured performing their specific sport or physical activity, frequently seek treatment from chiropractors. Chiropractic care focuses on the prevention, diagnosis and treatment of injuries and conditions affecting the musculoskeletal and nervous system. While chiropractic is a safe and effective form of conservative care for a variety of ailments, chiropractic can also be utilized to enhance athletic performance.