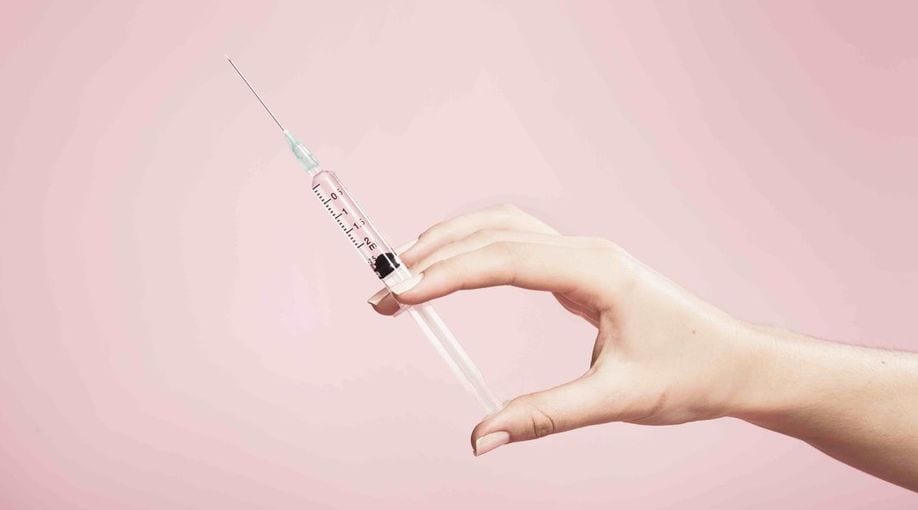 Over the weekend, a Cleveland Clinic doctor�s anti-vaccine blog post sparked a social media furor, prompting the prestigious medical center to issue a statement reaffirming its trust in vaccines.

In an�op-ed on�Cleveland.com, entitled “Make 2017 the year to avoid toxins (good luck) and master your domain,” Dr. Daniel Neides, the medical director and chief operating officer of the Cleveland Clinic Wellness Institute, questioned whether vaccines have contributed to a rise in neurological diseases like autism and ADHD and argued that ingredients in them are harmful to newborns.

“Does the vaccine burden � as has been debated for years � cause autism?” he wrote. “I don’t know and will not debate that here. What I will stand up and scream is that newborns without intact immune systems and detoxification systems are being over-burdened with preservative and adjuvants in the vaccines.”

He also wrote:�”Some of the vaccines have helped reduce the incidence of childhood communicable diseases, like meningitis and pneumonia. That is great news. But not at the expense of neurologic diseases like autism and ADHD increasing at alarming rates.”

Neides suggested spreading out and delaying the shots in children to reduce kids� exposure to the chemicals he claimed were toxic.

The response on social media from doctors and others in the scientific community to Neides’s shockingly unfounded claims�was swift and forceful.

Large-scale studies involving thousands of participants in several countries have failed to establish a link between childhood vaccinations and autism. And there�s just no good evidence for the “too many, too soon” argument Neides makes. Babies� immune systems are strong enough to tolerate the shots, and researchers haven�t found evidence for an�association between the number of vaccines kids get in the first two years of life and neuropsychological outcomes later on.

Delaying and refusing vaccines, however, can increase a child�s risk of disease as well as�vaccine-preventable outbreaks. (You can read a detailed debunking of Neides by Tara Haelle over at Forbes, as well as my own reporting on the pseudoscience of the vaccine-autism link.)

The Cleveland Clinic responded last night, distancing itself from the doctor, and Neides�s blog has since been removed from the news site.

Sourced through Scoop.it from: www.vox.com

Vaccines have long been a trusted source for good health among the population, however, a recent blog post by a Cleveland clinic doctor revealed the truth about vaccines and their effects on overall health and wellness. Questioning whether vaccines have contributed to an increase in neurological diseases, Dr. Daniel Neides thoroughly described the reasons for his reasoning.