World’s Laziest Countries Ranked by Steps US in Bottom Half 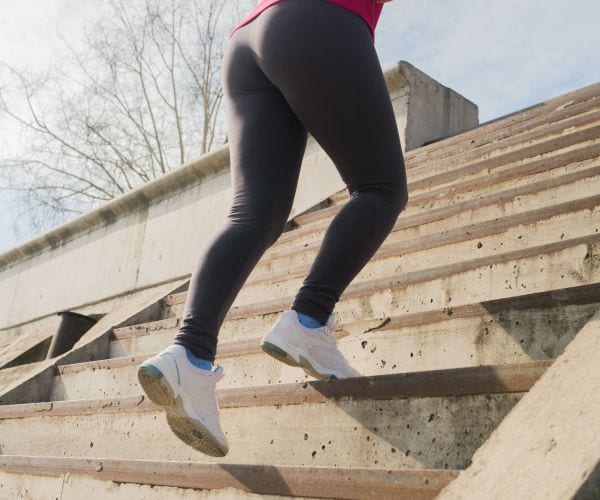 The U.S. is one of the world’s laziest countries, according to a new Stanford University study that used smartphone measurements of the number of steps taken by people in 46 countries.

The study, published in the journal Nature, included 700,000 participants and was “1,000 times larger than any previous study on human movement,” co-leader and Stanford bioengineering professor Scott Delp said, the BBC reported.

The U.S. ranked in the bottom half of countries represented, with 4,774 steps walked per day, just below the worldwide average of 4,961 steps. Indonesia had the least steps walked with 3,513 per day on average, USA Today reported.

The study analyzed a total of 68 million days’ worth of data and tracks people’s activity over longer periods of time than previous studies, the BBC said.

Women averaged about 1,000 fewer steps than men in the U.S., and suburban areas reported fewer steps on average than urban, city areas that are more pedestrian-friendly.