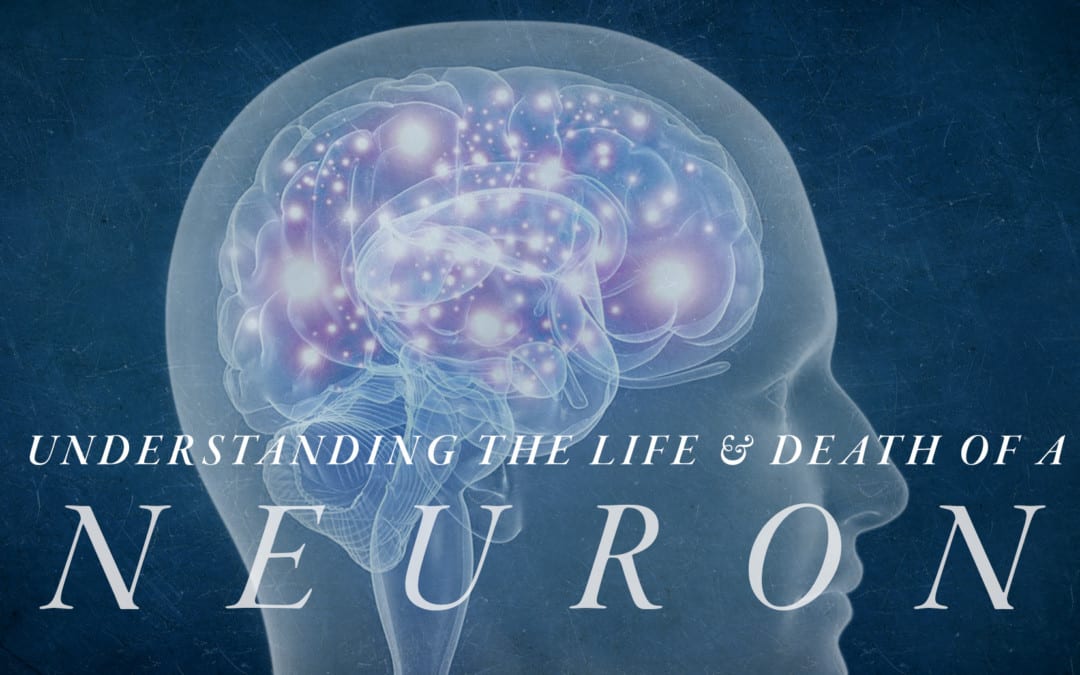 Understanding the Life and Death of a Neuron

For many years, most neuroscientists believed we were born with all the neurons we were ever going to carry in our brains. As children, we may develop new neurons to help create the pathways, known as neural circuits, which function as information highways between different regions of the brain. However, scientists believed that after a neural circuit was created, developing any new neurons could interrupt the flow of information and disable the brain’s communication system. �

In 1962, scientist Joseph Altman questioned this belief when he saw evidence of neurogenesis, or the birth of neurons, in a region of an adult rat’s brain known as the hippocampus. He then reported that newborn neurons migrated from their birthplace in the hippocampus to other regions of the brain. In 1979, another scientist, Michael Kaplan, proved Altman’s findings in the rat brain and in 1983, Kaplan found neural precursor cells in the forebrain of an adult monkey. �

In the early 1980s, a scientist attempting to explain how birds learn how to sing suggested that neuroscientists should once again analyze neurogenesis in the adult brain and start to determine how it can make sense. In several experiments, Fernando Nottebohm and his team revealed that the numbers of neurons in the forebrains of male canaries tremendously increased during the mating season. This was the same time in which the birds had to learn new songs to attract females. �

Elizabeth Gould discovered evidence of newborn neurons in a different region of the brain in monkeys. Fred Gage and Peter Eriksson also demonstrated that the adult human brain developed new neurons in a similar region. For several neuroscientists, neurogenesis in the adult brain is still an unproven theory. However, other neuroscientists believe that the evidence provides interesting possibilities associated with the role of adult-generated neurons in memory and learning. �

Architecture of the Neuron

The central nervous system, which includes the brain and the spinal cord, consists of two primary types of cells: the neurons and the glia. Glia outnumber neurons in several regions of the brain, however, neurons are the key structures in the brain. Neurons are information messengers. They utilize electrical impulses and chemical signals to transfer information between different regions of the brain and between the brain and the rest of the nervous system. Everything we think, feel, and do would be impossible without the utilization of neurons and the glial cells, known as astrocytes and oligodendrocytes. �

Neurons have three primary parts including a cell body and two extensions known as an axon and a dendrite. Within the cell body is a nucleus, which regulates the cell’s activities and holds the cell’s genetic material. The axon is characterized by a very long tail and it transfers messages from the cell. Dendrites are characterized similar to that of the branches of a tree and they receive messages from the cell. Neurons communicate with one another by sending chemicals, known as neurotransmitters, across a very small region, known as a synapse, found between the axons and the dendrites of adjacent neurons. � There are three types of neurons: �

Scientists believe that neurons are the most varied type of cell in the human body. Within these three types of neurons are hundreds of different types of neurons, each with specific message-carrying abilities. The way these neurons communicate with one another by establishing connections is ultimately what makes people unique in how we think, feel, and act. �

Birth of the Neuron

The range to which new neurons are created in the brain has been a controversial topic among neuroscientists for many years. Meanwhile, although nearly all neurons are currently present in our brains by the time we’re born, there’s recent evidence to support that neurogenesis, or the scientific word utilized to describe the birth of neurons, is a lifelong procedure. Neurons are born in regions of the brain which are full of neural precursor cells, known as neural stem cells. These cells have the potential to develop all, if not all, of the different types of neurons and glia found in the brain. Neuroscientists have discovered how neural precursor cells function in the laboratory. Although this may not be exactly how these cells behave when they are in the brain, it gives us data about how they may function when they are in the brain’s environment. �

The science of stem cells is still very recent and could ultimately change with further discoveries, however, researchers have discovered enough evidence to support as well as to be able to demonstrate how neural stem cells create the other cells of the brain. Neuroscientists refer to this as a stem cell’s lineage and it is similar in principle to the concept of a family tree. �

Migration of the Neuron

Once a neuron is born, it must go to the region of the brain where it will function. But, how does a neuron understand where to go? And, what helps it get there? Neuroscientists have determined that neurons utilize two different methods to travel: �

Not all neurons are successful in their journey. Scientists believe that only one-third of these neurons will reach their destination. Some cells die during the process of neuronal growth. Some neurons may also survive, but end up where they don’t belong. Mutations in the genes which regulate migration create regions of misplaced or abnormal neurons which can cause disorders, such as epilepsy. Scientists believe that schizophrenia is partially caused by misguided neurons. �

Differentiation of the Neuron

When a neuron reaches its destination, then it must begin to perform its initial function. This final measure of differentiation is one of the most misunderstood sections of neurogenesis. Neurons are in charge of the transfer and uptake of neurotransmitters, or chemicals which deliver information between cells. Depending on its location, a neuron may perform the role of a sensory neuron, a motor neuron, or an interneuron, sending and receiving specific neurotransmitters. �

In the developing brain, a neuron depends on molecular signals from other cells, including astrocytes, to determine its form and location, the type of transmitter it creates, and to which other neurons it can connect. These newborn cells establish neural circuits, or data pathways that connect from neuron to neuron, which is determined during adulthood. However, in the mature brain, neural circuits are already developed and neurons must find a way to fit in. As a new neuron settles in, it starts to look like enclosing cells. It then develops an axon and dendrites and begins to communicate with its neighbors. �

Death of the Neuron

Although neurons are the longest living cells within the human body, large numbers of them often die during migration and differentiation. The lives of some neurons can sometimes take unexpected turns. Several health issues associated with the brain, the spinal cord, and the nerves are the consequence of the unnatural deaths of neurons and supporting cells. �

Injury to the brain, or damage caused by a stroke, can kill nerves completely or gradually starve them of the oxygen and nutrients they need to survive. Spinal cord injury may disrupt communications between the brain and nerves when these lose their link to axons located under the site of injury. These neurons survive but they may lose their ability to communicate. �

Scientists hope that by understanding more about the life and death of neurons, they could develop treatment options and perhaps even cures for brain diseases and disorders which ultimately affect the lives of many people in the United States. �

The most current research studies suggest that neural stem cells can generate many, if not all, of the several types of neurons located in the brain and the nervous system. Determining how to control these stem cells from the laboratory into specific types of neurons can develop a new supply of brain cells to replace the ones which have been damaged or died. �

Treatment approaches may also be created to take advantage of growth factors and other signaling mechanisms within the brain which tells precursor cells to make new neurons. This will make it easy to fix, reshape, and renew the brain from within. �

A neuron is characterized as a nerve cell which is considered to be the basic building block of the central nervous system. Neurons are similar to other cells in the human body, however, neurons are responsible for transferring and transmitting information throughout the human body. As previously mentioned above, there are also several different types of neurons which are in charge of a variety of functions. Understanding the life and death of neurons is essential to help understand the mechanisms of neurological diseases and hopefully their treatment and cure.� – Dr. Alex Jimenez D.C., C.C.S.T. Insight

The purpose of the article is to understand the life and death of neurons and how these relate with neurological diseases. Neurological diseases are associated with the brain, the spine, and the nerves. The scope of our information is limited to chiropractic, musculoskeletal and nervous health issues as well as functional medicine articles, topics, and discussions. To further discuss the subject matter above, please feel free to ask Dr. Alex Jimenez or contact us at 915-850-0900 . � 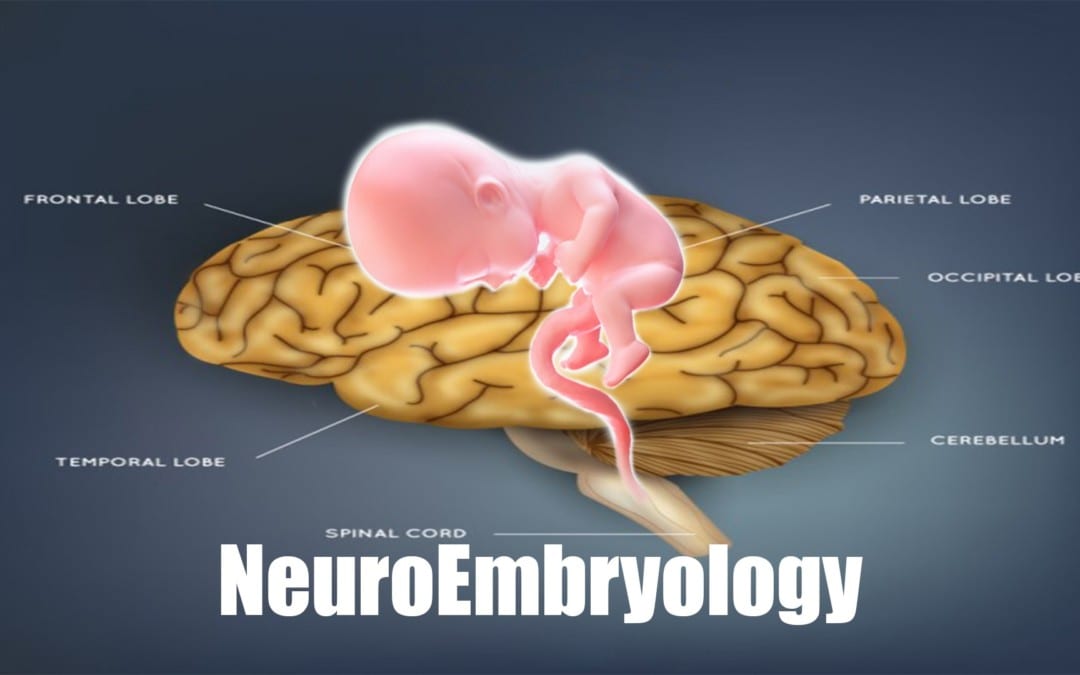 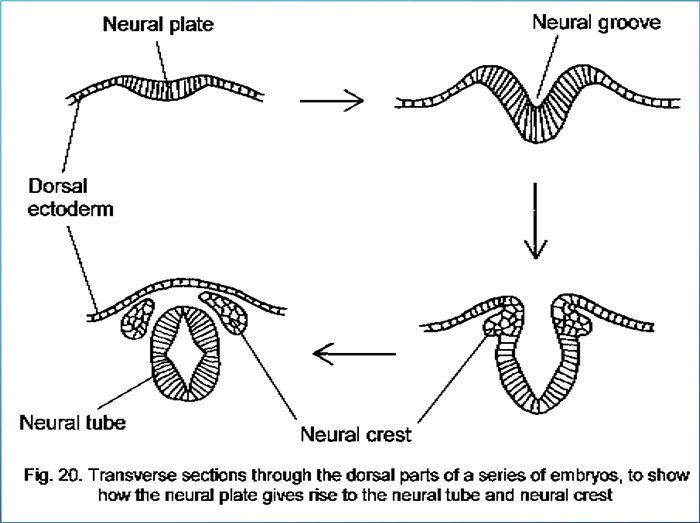 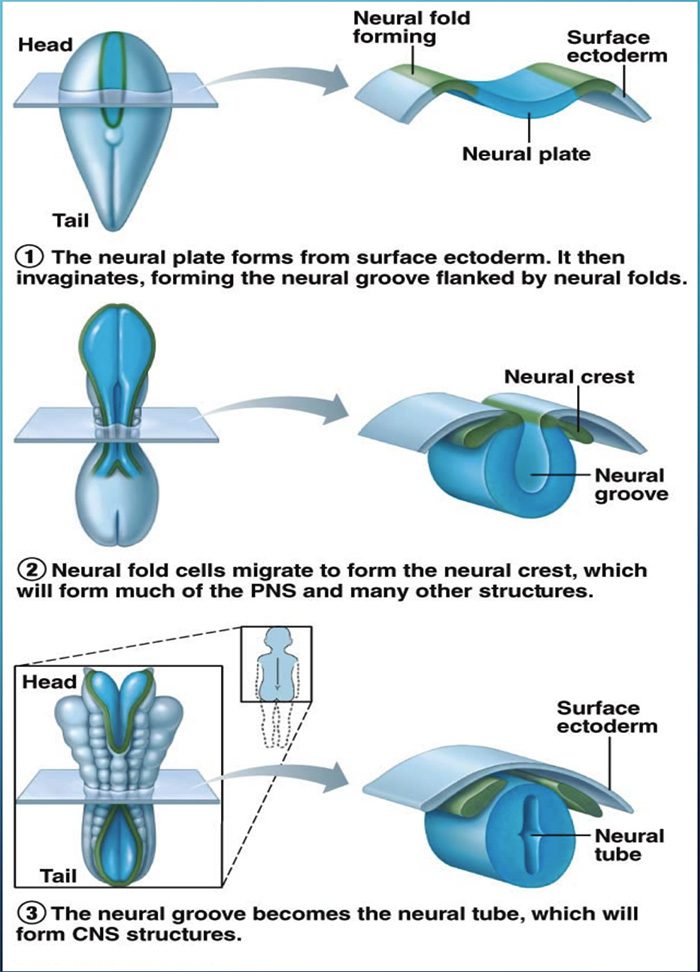 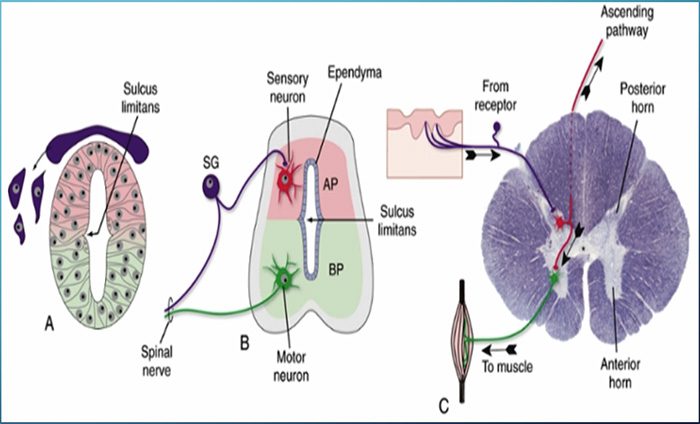 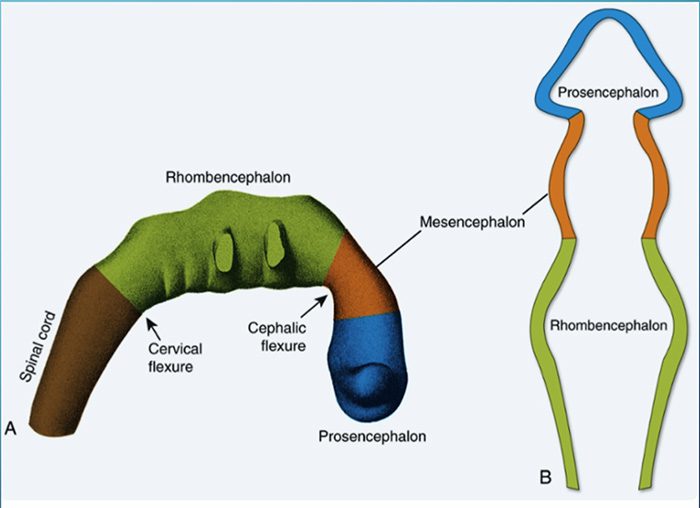 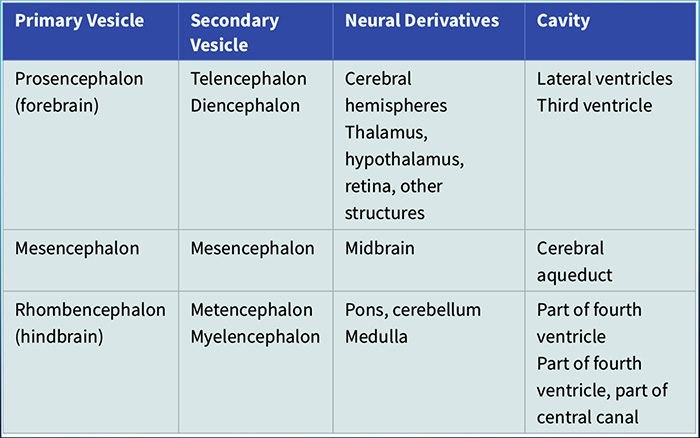 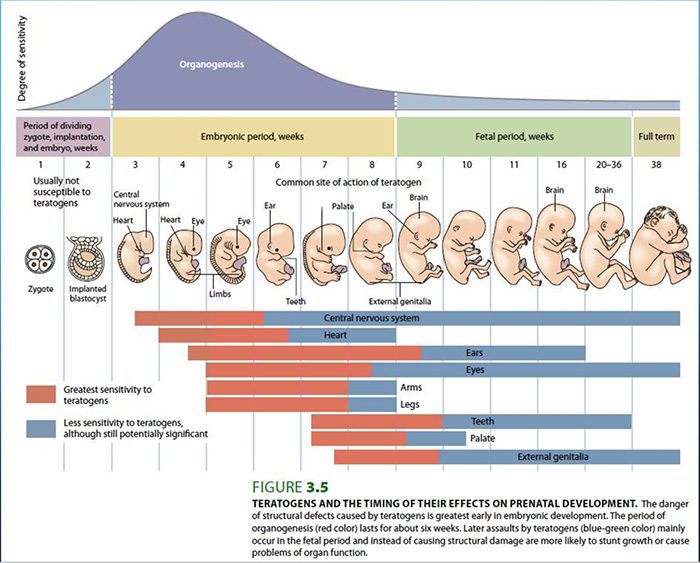 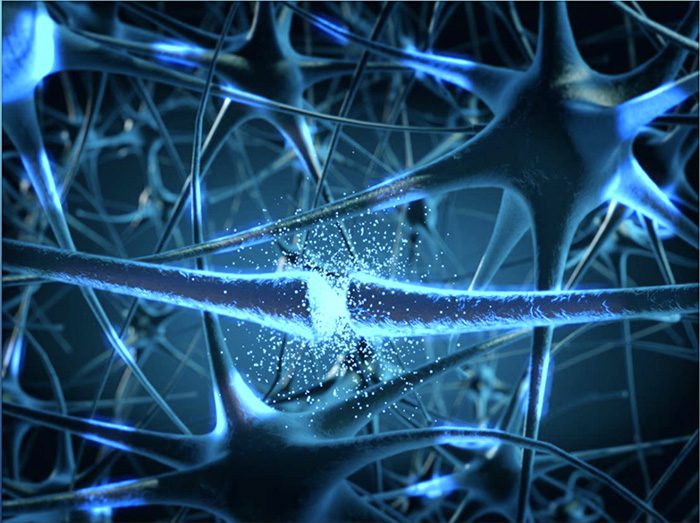 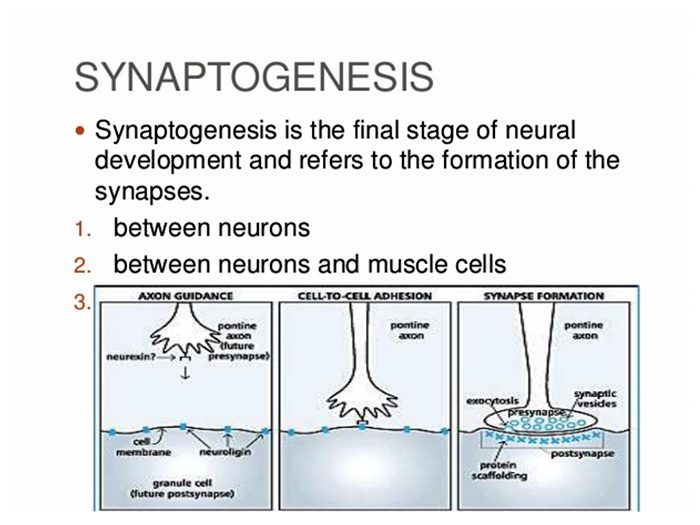 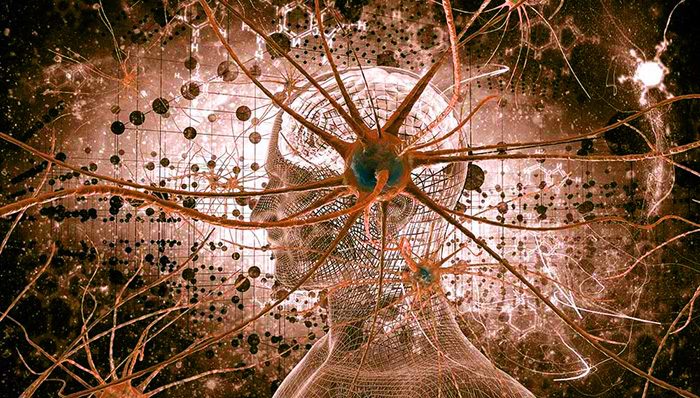 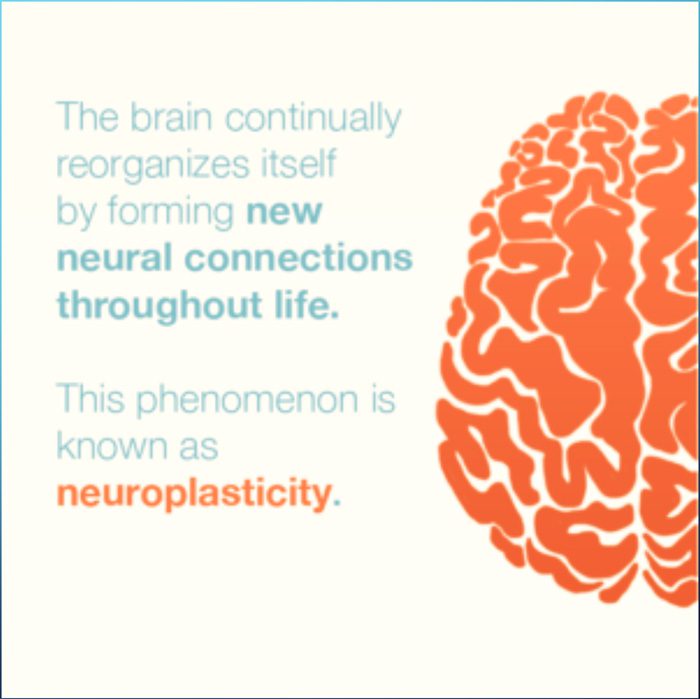 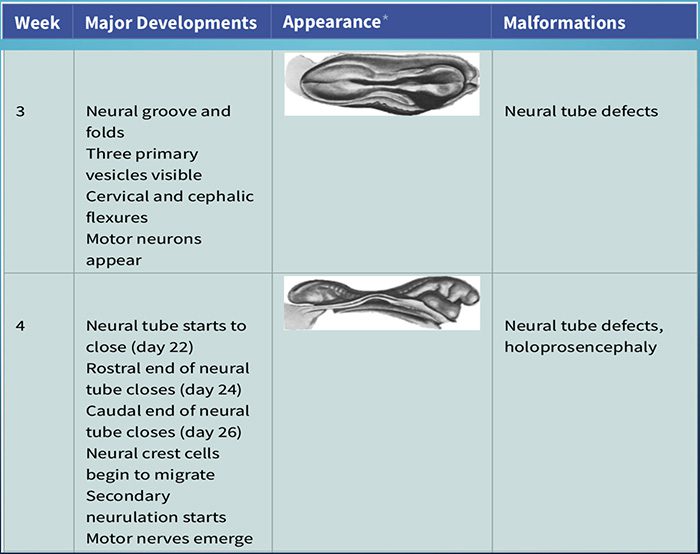 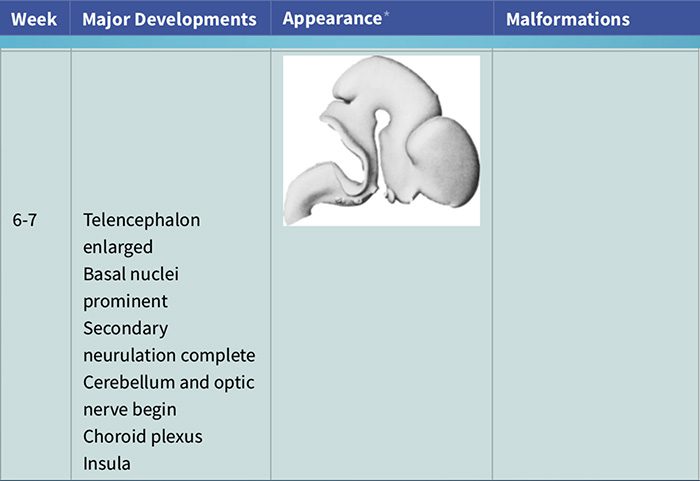 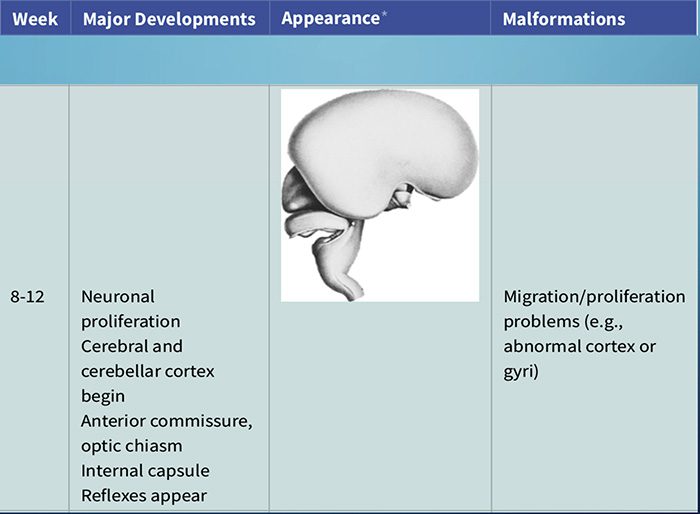 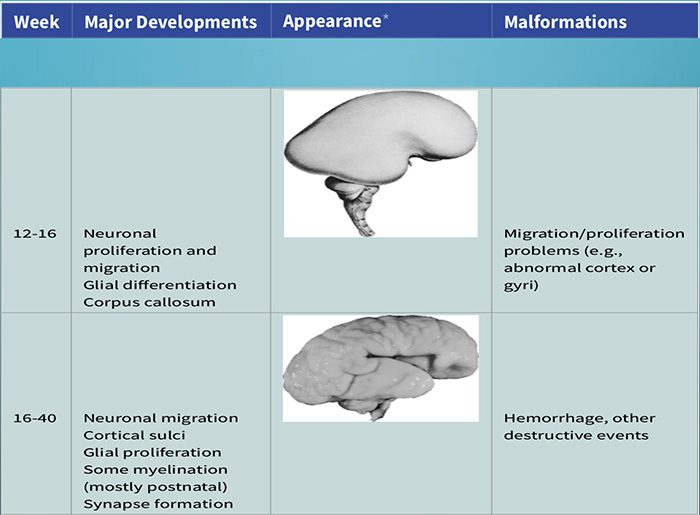 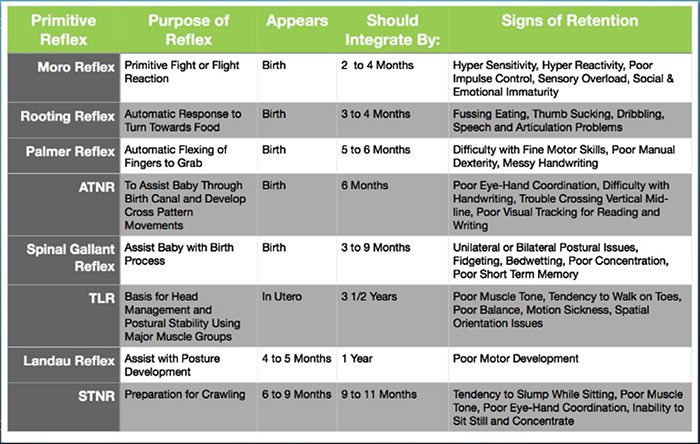