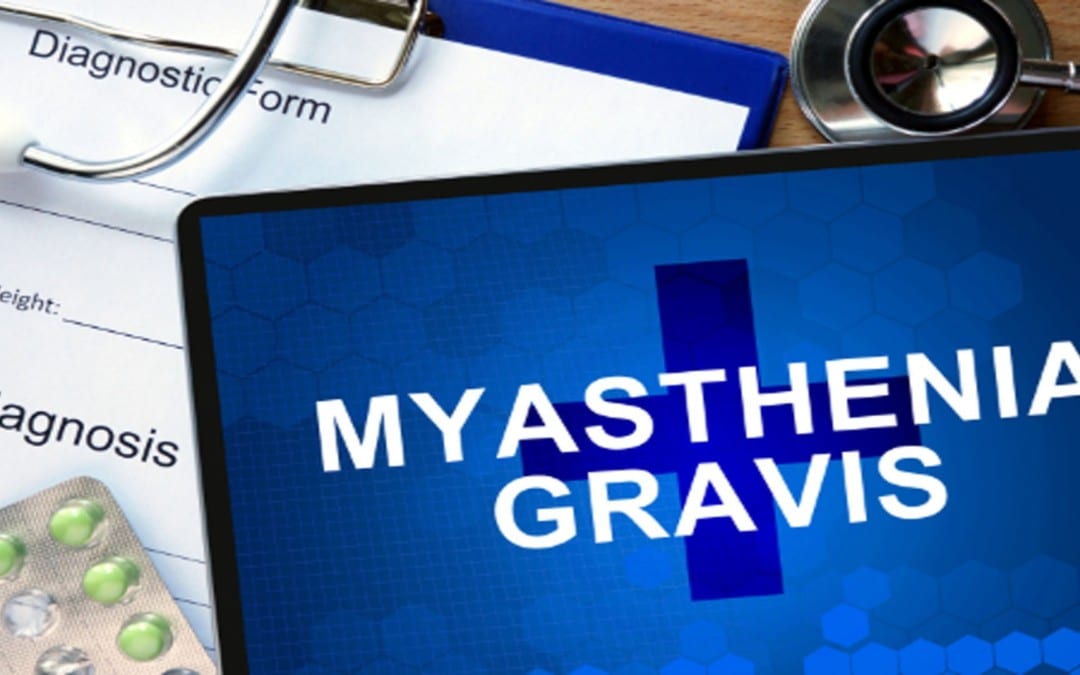 How Chiropractic Helps Patients Who Suffer From Myasthenia Gravis

Chiropractic care is a wonderful practice that has widely diverse applications. While it is traditionally considered to be a pain management therapy or treatment for someone with back pain, studies show that it is incredibly effective in treating conditions that have little to do with the spine.

One such condition that several studies show chiropractic can successfully treat is myasthenia gravis (MG). It is a rare condition, with fewer than 200,000 cases showing up in the United States each year. It is marked by muscle weakness, difficulty with speech, double vision, and difficulty chewing.

MG is a progressive disease with extreme muscle weakness as the primary symptom. The condition only affects the voluntary muscle groups, so the muscles that control the gastrointestinal tract and the heart are not affected.

In its early stages, it often with ocular weakness when it affects the muscles that control how the eyes and eyelids move. This leads to partial paralysis of those muscles, resulting in droopy eyelids and double vision.

Another early symptom is fatigue and weakness in the jaw and neck, making activities like chewing, swallowing, talking, and even holding up the head very difficult. Speech tends to become slurred with a nasal quality. The weakness can also make swallowing difficult or impossible, leading to choking spells that can make even the simple act of eating quite traumatic and exhausting.

Sometimes the condition never progresses past affecting the ocular nerves. Typically, it reaches peak severity within one to three years, and if it doesn�t advance past ocular within that time, it usually remains that way.

If the condition does progress, the weakness will continue its path from the head and neck, spreading to the shoulders, arms, and hands. If it continues, it will reach the lower limbs. As the weakness spreads, the patient may find it difficult to lift their arms over their head, walk for long distances, rise from a seated position, grip heavy objects, or climb stairs. However, myasthenia gravis patients very rarely start using wheelchairs.

It may also affect the muscles that control breathing. This can make the condition life-threatening.

There are medications available that are used to treat myasthenia gravis. Anticholinesterase agents help to increase the strength of the muscles and improve neuromuscular transmission. Immunosuppressive drugs are also used to help increase muscle strength by suppressing the body�s production of abnormal antibodies. However, there can be harmful side effects associated with these drugs.

Another conventional treatment is surgery where the thymus gland is removed. This method is effective in about 70 percent of patients who undergo it. Plasmapheresis is also used to remove the abnormal antibodies from the blood and modify the immune system. These are invasive procedures that carry some risk or complications or infection.

Several studies show how effective chiropractic is for myasthenia gravis. In some cases, the patients were completely healed of the condition with no symptoms. They were able to stop their medication and live a regular, full life.

The chiropractor performs high-velocity subluxations to specific areas on the spine. With regular treatment, myasthenia gravis patients can expect a dramatic improvement of their symptoms. This natural, noninvasive treatment option is safe and effective with no harmful or unpleasant side effects.