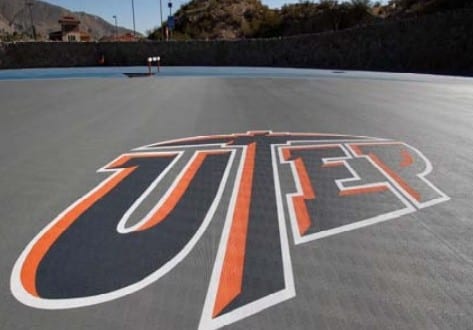 The Learfield Directors’ Cup measures performance in NCAA Championship competition.  The Miners scored a total of 242.5 points for a no. 83 national finish.  The second-highest rated program in C-USA was Middle Tennessee with 217.5 points (91st), while Rice scored 142.5 points to rank 121st.

A total of 293 Division I athletic programs were ranked.

The Learfield Directors’ Cup was developed as a joint effort between the National Association of Collegiate Directors of Athletics (NACDA) and USA Today.  Points are awarded based on each institution’s finish in up to 20 sports in Division I — 10 men’s and 10 women’s.