Don’t Bank on Heart-Rate Accuracy From Your Activity Tracker 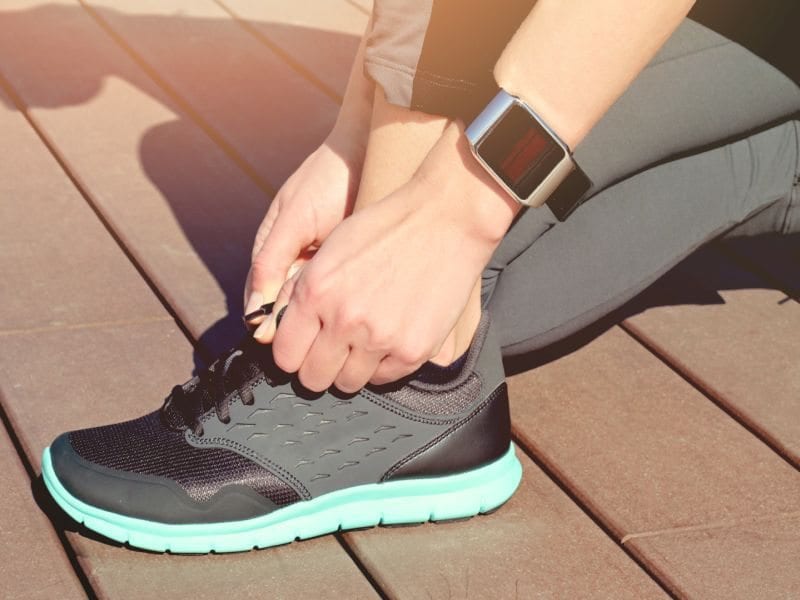 While the devices may have some legitimate benefits, they shouldn’t be used for medical purposes, researchers suggest.

Evaluating four wearable activity trackers from Fitbit, Basis and Mio, the investigators compared results to those from an electrocardiograph (EKG). The researchers found results varied among the different models, and were much less accurate during exercise than at rest.

“These devices are probably good enough to inform consumers of general trends in their heart rate — high or low — [but] it’s important to have more accurate information when physicians are relying on this data to make decisions on medications or other tests and treatments,” said Dr. Mitesh Patel.

Patel is an assistant professor of medicine and health care management at the University of Pennsylvania. He wasn’t involved in the study.

However, the study’s lead author cautions against making too much of the discrepancies.

“At any moment, the tracker could be off by a fair bit. But at most moments, it won’t be,” said Lisa Cadmus-Bertram, an assistant professor of kinesiology at the University of Wisconsin at Madison.

“The heart-rate feature performed better at rest,” she said. “They’re not as precise during exercise.”

A 2014 survey by PricewaterhouseCoopers found that 20 percent of American adults owned a wearable activity tracker.

For the new study, 40 healthy adults, aged 30 to 65, were recruited to test the Fitbit Surge, Fitbit Charge, Basis Peak and Mio Fuse.

Generally, when compared with the EKG results, the activity trackers were near the correct mark, Cadmus-Bertram said. But occasionally, their estimates of heart rate could swing too high or too low.

At rest, the Fitbit Surge was most accurate; Basis Peak was least accurate, the study authors said.

During exercise on a treadmill at 65 percent of maximum heart rate — defined as 220 beats per minute minus age — accuracy suffered more.

The findings support those of a study released last month at the American College of Cardiology annual meeting. Depending on the type of activity, the wrist devices were up to 34 beats per minute off, those researchers found.

Again, the devices were least accurate during exercise.

Some wrist-worn activity trackers use a light-emitting diode, or LED, that measures heart rate by detecting changes in the amount of blood in the skin.

Patel said accuracy may be a problem because the devices move around on the arm, especially during exercise.

Meanwhile, Fitbit’s maker said its fitness trackers aren’t intended to be medical devices. The company issued a statement in response to the new study.

“We conducted extensive internal studies which show that Fitbit’s PurePulse technology performs to industry standard expectations for optical heart rate on the wrist,” the statement said. Moreover, “Fitbit devices were tested against properly calibrated industry standard devices like an EKG chest strap across the most popular activities performed worldwide — including walking, running, biking, elliptical and more.”

Cadmus-Bertram cautioned that the data for the new study were collected about a year ago.

“Not only have newer models since been released, but the algorithms behind the data are presumably being updated and improved on a regular basis,” she said. “So the results we found might be different if we did the study again now.”

In general, she’s remains a fan.

“On the whole, fitness trackers still provide a tremendous amount of useful information to the average user who just wants some feedback to help them to increase their exercise level,” Cadmus-Bertram said.

The study findings were published online April 11 in the Annals of Internal Medicine.

The information herein on "Don't Bank on Heart-Rate Accuracy From Your Activity Tracker" is not intended to replace a one-on-one relationship with a qualified health care professional, or licensed physician, and is not medical advice. We encourage you to make your own healthcare decisions based on your research and partnership with a qualified healthcare professional.