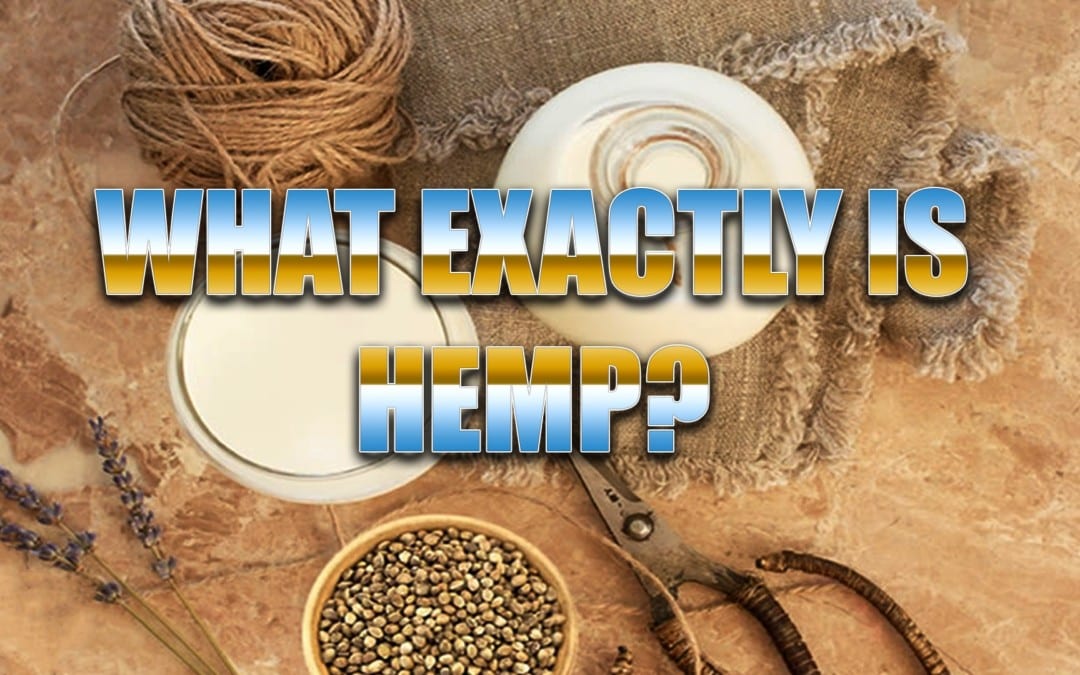 Hemp, What Is It Exactly?

Hemp, is one of the oldest cultivated crops, which was grown thousands of years ago in Asia as a food source. Ancient civilizations wove the strong and durable fibers into clothing and rope.1

It helped Christopher Columbus with the ships he sailed, both the sails and ropes were made of hemp and it was also placed between the planks to help the ships remain watertight.2 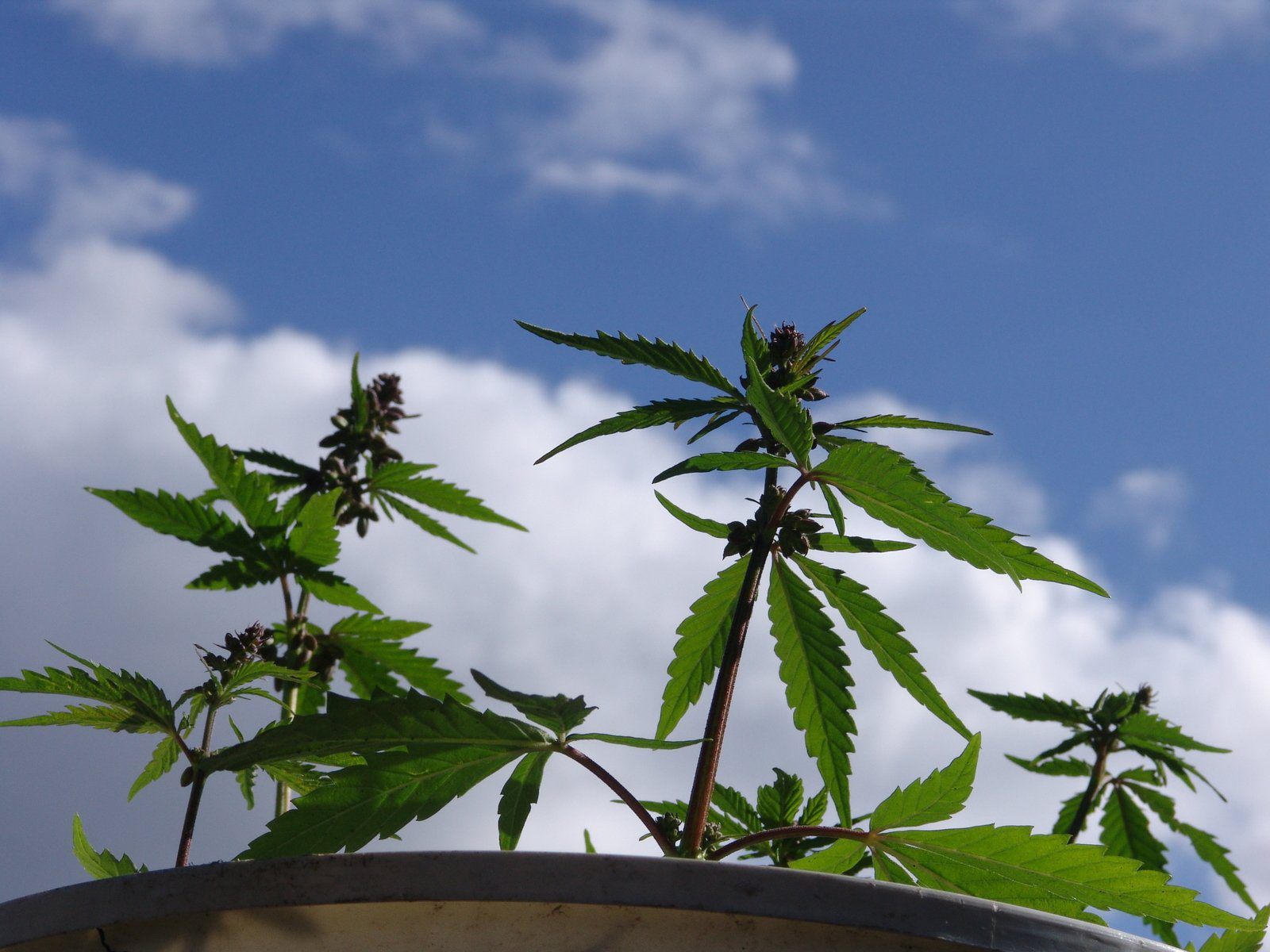 In this form is cultivated outside the United States (however, the U.S. Government has allowed it to be grown for research purposes) for clothing, paper, dietary supplements, cosmetics, foods, biofuels, and bioplastics. European hemp has less than 0.3% of the psychoactive compound�tetrahydrocannabinol (THC),�as measured in dried flower tops.3

This cannabis sativa is cultivated to maximize the THC content, which is focused in the United States, and used exclusively for recreational and medicinal purposes.

How Hemp Helps The Body

Foods made from the plant are processed from the plant’s seeds and are quite common. Common foods include granola, roasted seeds, milk, and butter. These foods do not appear on drug tests when consumed.

The European strain offers a variety of health benefits without the side effects of the THC.

Powder is made from the oil the of the seeds and then processed into powder. The result is a complete protein that contains all nine essential amino acids plus omega fatty acids and fiber4. When compared to whey or animal protein, hemp powder is low in lysine and leucine.

For essential fatty acids, seeds are rich in healthy fats, which include omega-3,6, and 9 fatty acids. It also contains linoleic acid, and gamma-linolenic acid (GLA).5

The stalk of the plant contains natural compounds called phytocannabinoids. When eaten, they interact with the body’s endocannabinoid system (ECS) and help with stress, as well as, relieve aches, pains, and discomfort. Phytocannabinoids also support brain, bone, digestive health, and promote immune and metabolic function.

The plant contains over 80 different phytocannabinoids that help supplement the cannabinoids in your body makes naturally and support the ECS.6 Legally stalk extracts that are imported from outside of the United States must have less than 0.3% THC. 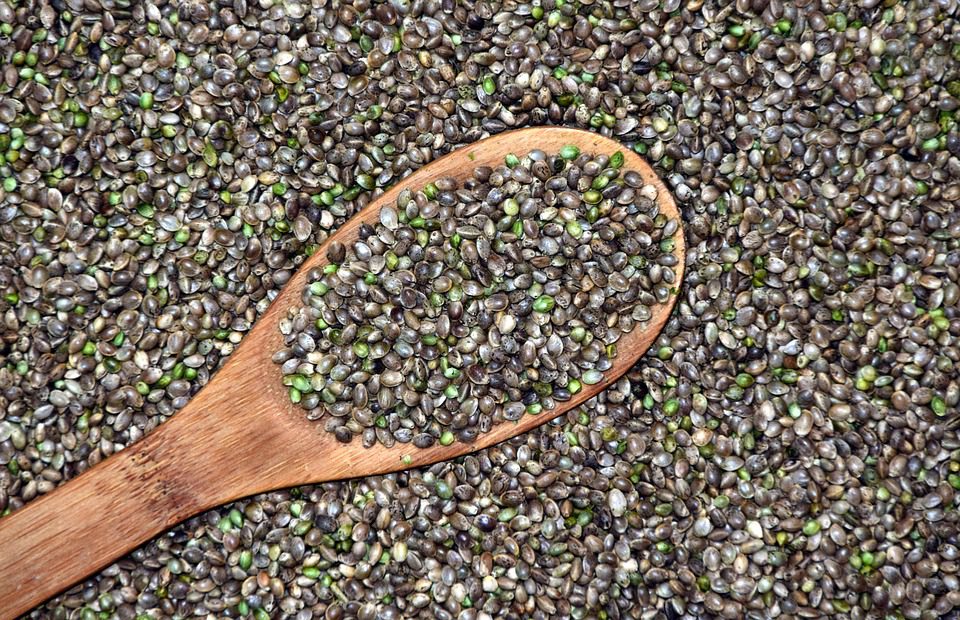 Since 1970, cultivation of cannabis sativa from both the hemp and marijuana plants have been illegal in the U.S. under the federal Controlled Substances Act. Even though some States have legalized marijuana and the federal Farm Bill of 2014 allows States to issue licenses for limited and experimental growth, federal law still prohibits the domestic cultivation, sale, and distribution.8

Hemp products such as, paper, rope, clothing, and bioplastics, have always been available in the United States. Federal law never banned the importation of these products, as long as, the THC content is less than or equal to 0.3 percent.8

Now with people interested in plant nutrition there is a larger availability of hemp-derived foods. These foods are made from sources outside of the U.S. These sources only contain a minimal amount of THC, and are completely legal.

When buying a hemp products, make sure that it is made from imported industrial hemp. Buy brands that manufacture with�Good Manufacturing Practice (GMP) standards and test their products purity and quality. 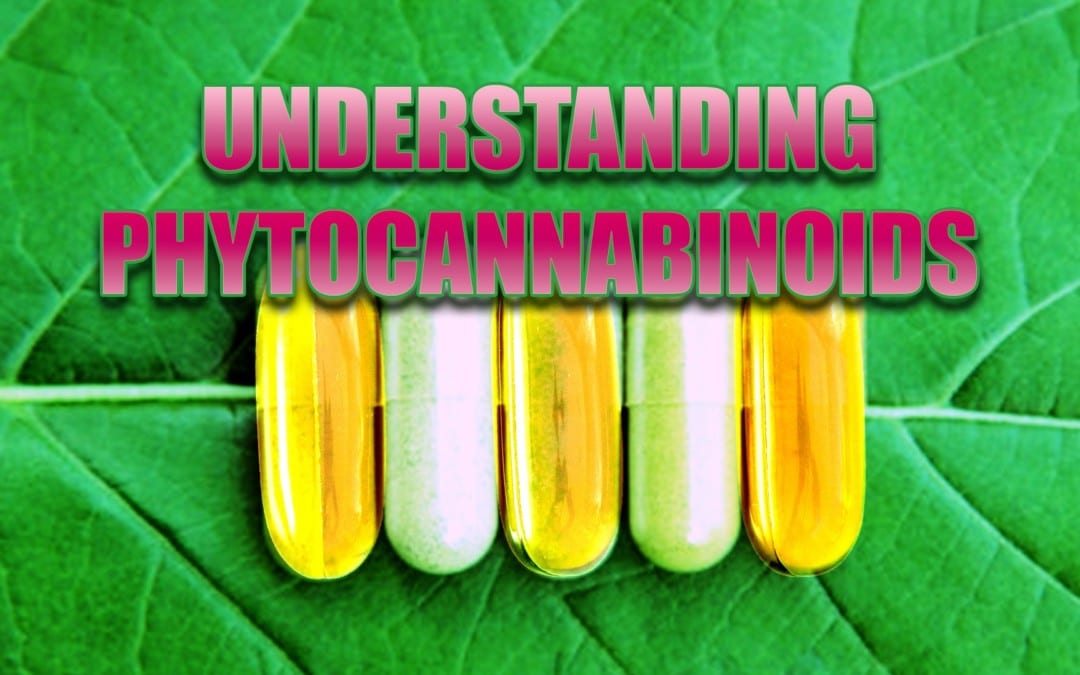 Phytocannabinoids: With the discovery of the endocannabinoid system (ECS)�during the 1980s provided researchers a new perspective on the�compounds in hemp and marijuana identified 40 years before. And one of the new perspectives was how these compounds interacted with the human body.

Phytocannabinoids: (Phyto) – For Plant Was The Name Given To These Compounds

The more science learns about the effects of the ECS in supporting brain health, enhancing immune function, maintaining a healthy inflammatory response, and promoting GI health, fertility, bone health, etc. Now there is more interest in finding phytocannabinoids in nature and learning how they affect human health.

Because of this interest, phytocannabinoids have now been identified in many plants outside of the Cannabis species. An example is in plants like clove, black pepper, echinacea, broccoli, ginseng, and carrots.2

Most people have heard of cannabadiol (CBD), but this is only one of many components in hemp that interacts with the ECS. 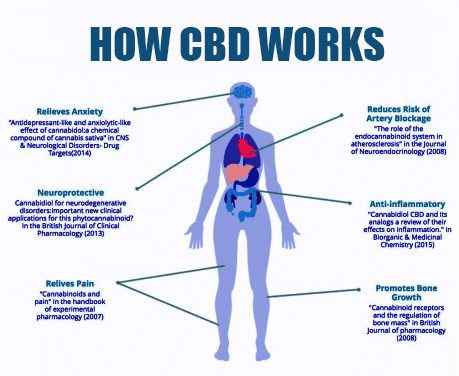 Two other phytocannabinoids include:

Phytocannabinoids In Other Plants

Current research has found phytocannabionids in many other plants. Some of these include:

Information and knowledge of the endocannabinoid system is growing at a rapid rate. Science and scientists continue their research in order to find more phytocannabinoids in foods/plants that will benefit human health.